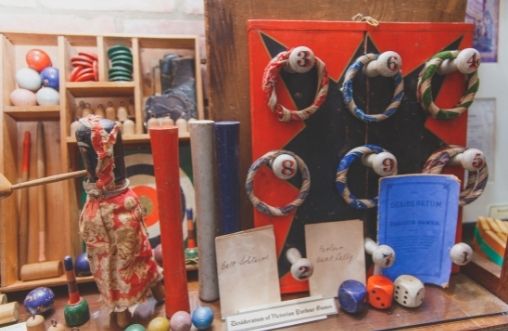 House of Marbles’ Games Museum is a treasure-trove of nostalgia for all ages, and a great place to visit with grandparents who will remember playing many of these games in their childhood. 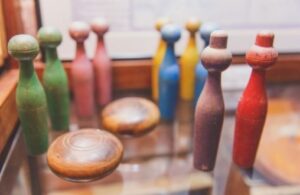 It is not only a great opportunity to see a variety of games from across the ages, including original specimens from the Victorian era, but has been a great source of inspiration for House of Marbles’ own range of toys and games over the years. 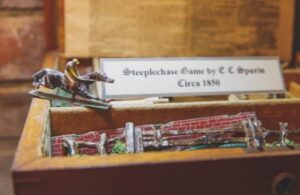 House of Marbles specialise in the reproduction of traditional, vintage, and retro games, and you may recognise games such as skittles, dominoes, and Steeplechase both from your own childhood as well as from our range in recent years. 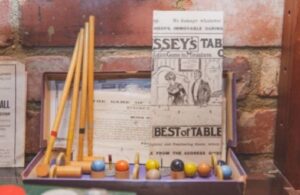 The museum also has a large number of Pinball and Bagatelle games on display that might remind you of funfair games.  Whilst there are so many unique designs and versions of these games on display some of them were a precursor to many of the original Arcade style and early computer games.  For example, Pinball, Pong and Space Invaders drew inspiration from these classic games – and you will easily recognise some of their non-digital predecessors. Even the origins of games like Pac-Man can be traced back to the maze puzzles of Labyrinth boards. 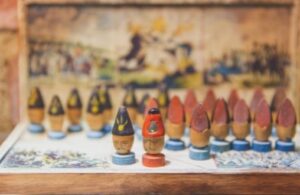 Games and toys are one industry of course where there have been huge advances over the years. As well as developments from technological advancements, many modifications have been dictated as a result of changes in toy safety standards, which were first introduced during the 1960’s and have continually evolved ever since. As a result, this is a particularly interesting collection to view since many of the display items pre-dated these times and were made from materials such as lead – once a staple for small pieces. 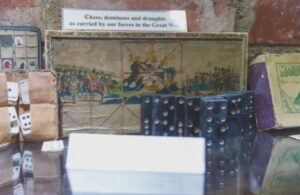 This is in direct contrast to the exhibits in the Glass Museum (directly opposite the Games Museum on our site), where many production techniques have remained the same for hundreds of years, and those in the industry actively work to retain those age-old customs. 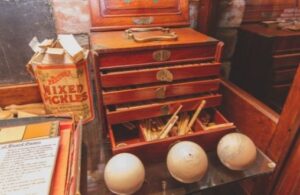 So, if you are planning on visiting soon, remember when you do that even our shop contains items that will be a memento of the past some time in the not too distant future. House of Marbles is one of those businesses who offers a view to the past of gaming with its present-day creations. It is a great deal of responsibility, although we like to believe that we have the best teacher of all on our side – the veritable powerhouse that is history! 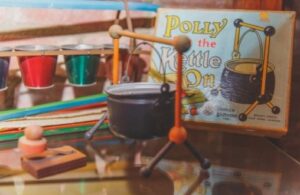