For Fun & Unusual Days Out

If you have ever visited House of Marbles, then you will already know that we are an unusual destination with lots to offer. Here are some other suggestions of places in the local area which will delight and surprise you.

Pixieland at Dartmeet on Dartmoor

A small but magical garden area with gift shop. There is a bucket with Pixie hats for you to borrow for free to take pictures of yourselves on the toadstools and this is a great place to find all the ingredients you need to make your own fairy or pixie garden.

A wonderful site filled with lots of tiny houses, cars, and people. There are lots of great displays, most of them open-air, including a Faulty Towers display, burning house and castle complete with fire-breathing dragon! There is also a great section with a mini set of EastEnders and many famous film scenes re-imagined. 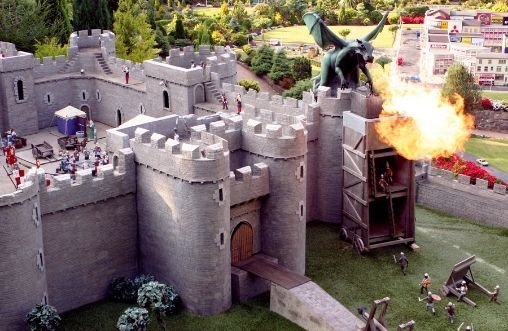 The Jolly Roger in Bovey Tracey

This is a fun little attraction with lots of great things to see. It won’t take very long to look around, but you will no doubt have lots of fun taking selfies with all your favourite movie and cartoon characters. Bovey Tracey’s version of Madame Tussauds. 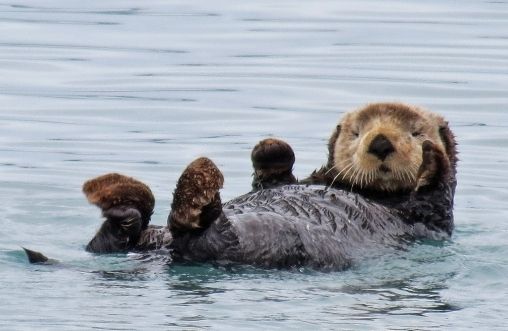 The Butterfly & Otter Sanctuary in Buckfastleigh

As you might expect from the name, this site has a huge variety of Butterflies and Otters as well as some terrapins and ants. An educational visit and you can also buy a 3-in-one ticket to include South Devon Railway and Totnes Rare Breeds Farm entry.

Food with a twist

The Coppa Dolla Inn near Ipplepen claims its fame from the 2-in-1 pie which has half a pie of your choice served with cauliflower cheese in the other half of the dish. A dining experience to be sure!

The Nobody Inn in Doddiscombsleigh. Apart from having a great name, this is a 17th Century pub with plenty of charm and history which has also won the Inn of the Year 2017 award from the Good Hotel Guide.

The Highwayman Inn near Okehampton is a little further afield but some say it’s the strangest pub in Britain! We felt it needed to make the list for this reason alone.

There are also lots of great escape rooms in the area, including this one which can be found directly opposite House of Marbles!

If you don’t mind travelling a bit further afield then we also highly recommend The Big Sheep, and The Gnome Reserve.

FUN FACT: Did you know there’s a place in Devon called Westward Ho! It is the only place in the country to use an exclamation mark in their name. 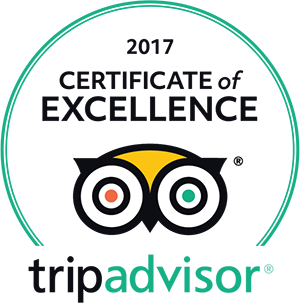 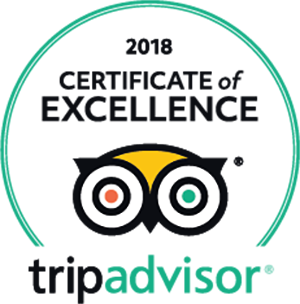 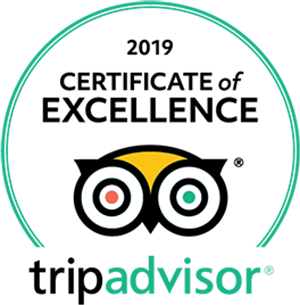 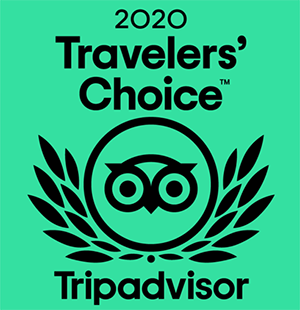 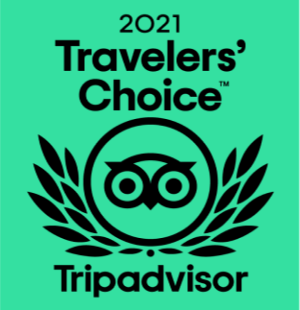 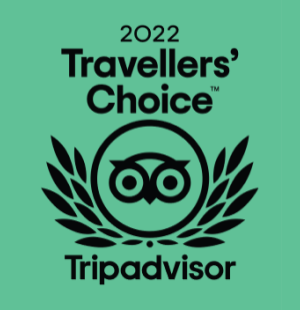